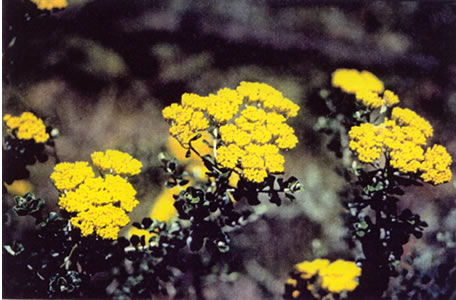 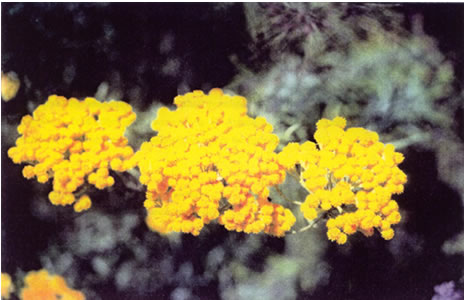 Rice flower (Ozothamnus diosmifolius (Vent.) DC. syn. Helichrysum diosmifolium) is a relatively new export flower crop (Carson 1993). Currently rice flower is worth an estimated $150,000 per annum (farm gate). The majority of production is exported (94%), with Japan as the main destination (90%) (Carson 1993). There are currently commercial plantations of rice flower in Western Australia, South Australia, New South Wales, Queensland, and Victoria, and the extent of these plantations is increasing as the market grows.

Rice flower is used primarily as a floral filler in mixed bunches and in dried arrangements, but has a restricted use as a fresh filler due to its short flowering period (Carson and Lewis 1993; 1994). Individual clones are harvested over a 10 to 14 day period (Beal 1994), while the flowering season of the currently cultivated clones is discontinuous with a gap in production in the middle of the season (Beal 1994). The use of rice flower is further restricted because of its limited colour range of white through champagne to dark pink (Carson and Lewis 1994).

The market for this crop will be expanded by extending the flowering time of the current selections, by selecting new material which flowers before and after the current selections, and by increasing the available colour range. These factors would allow the material to be used as floral fillers for a longer season in a greater array of mixed bunches and floral arrangements.

The yellow flowers of both C. semipapposum and O. obcordatus will complement the established market for Ozothamnus diosmifolius (rice flower), which is restricted in colour from white to pink. These daisies can be used as filler flowers in either fresh or dried arrangements.

The floral display and vegetative form of O. obcordatus is nearly identical to that of O. diosmifolius. Increasing the colour range of rice flower will enhance its market potential.