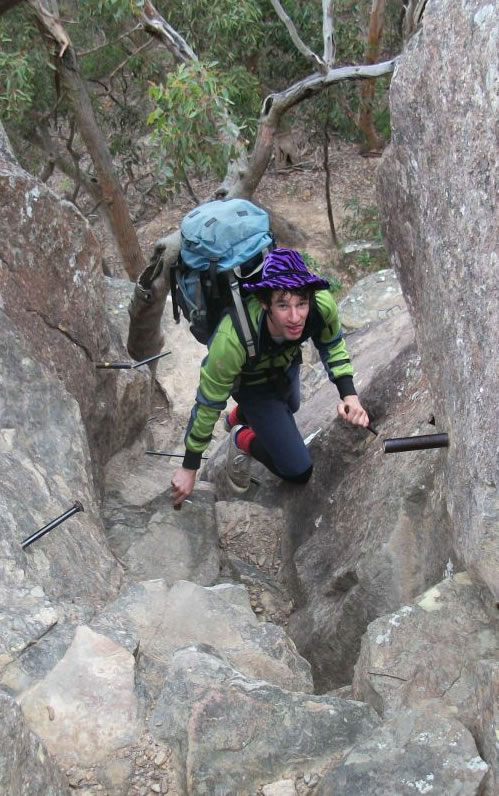 Received the Australian Flora Foundation Young Scientist Award for his talk at EcoTas13, a joint conference between the Ecological Society of Australia and the New Zealand Ecological Society, held at The Aotea Centre, Auckland from 24-29 November 2013.: