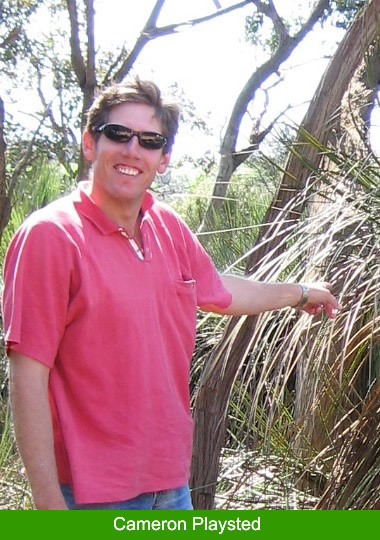 Abstract (from the 2005 Conference, which includes and extends the presentation given in 2004)

The University of Queensland;1School of Agronomy and Horticulture, 2 Agricultural Molecular Biotechnology Laboratory, 3Centre for Native Floriculture; 4School of Land and Food Sciences; 5School of Molecular and Microbial Sciences.

The University of Western Australia; 7School of Plant Biology.

Attempts to domesticate Australian native plants into conventional nursery production systems have been hampered by the sensitivity of a number of species to the essential element phosphorus (P). The response of P sensitive species appears to be a consequence of the adaptations of some Australian plants to soils with low levels of available P. Initial experiments determined the P requirements of the Australian native plants Caustis and waxflower in order to compare them with the crop species tomato (Lycopersicon esculentum L.). Results show that Caustis is sensitive to P levels well below the optimum for most species, at solution concentrations of 10 uM. Under these conditions, P toxicity symptoms become evident with most plants becoming unmarketable. In contrast, under P limiting conditions Caustis appears to have a highly efficient P uptake capacity. Observed low-P adaptations include an increased root to shoot ratio and the formation of dauciform roots at very low solution P concentrations < 1 uM. Dauciform roots are short swollen lateral roots, which are particularly hairy (Davies et al., 1973; Lamont, 1974, 1982). It is hypothesised that dauciform roots may enhance the acquisition of sparingly soluble minerals, similar to the well known cluster roots of white lupin and many proteaceous species (Davies et al., 1973; Lambers et al 2003). Our research has identified the role of dauciform roots of Caustis in the exudation of carboxylates as a response to P deficiency. In addition, molecular analysis of two putative high affinity phosphate transporter genes cloned from Caustis roots is being performed to elucidate their role in P uptake, particularly in dauciform roots.